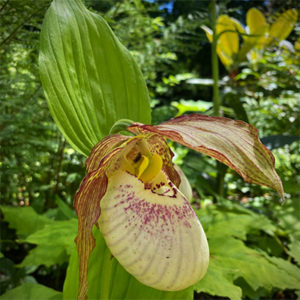 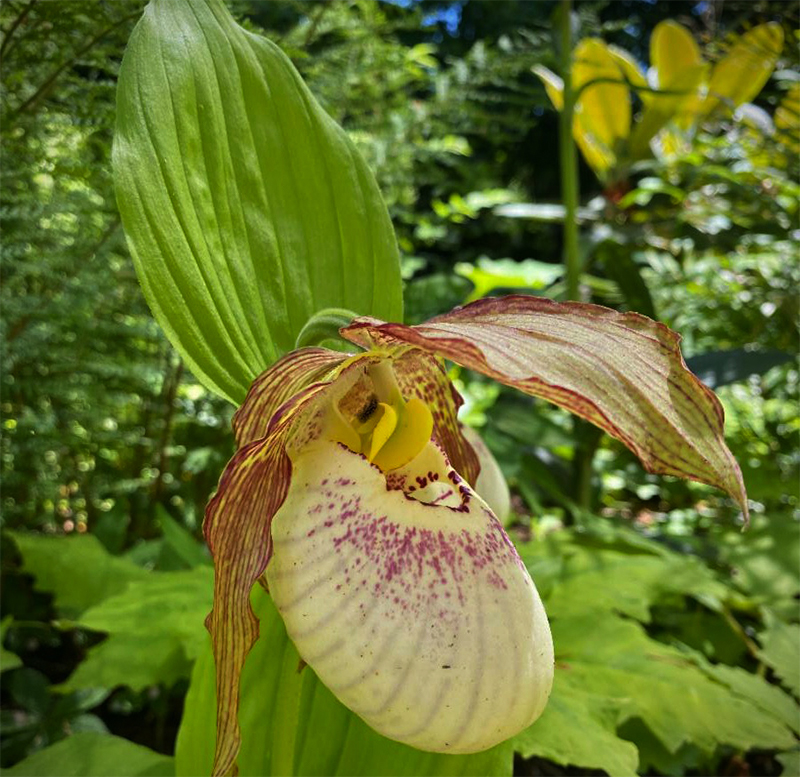 It seems at times, as of lately, that some terrible mistake has occurred in the laboratory and a mixture of chemicals never intended to meet have met. There is a general roil to simply living at the moment, not to mention living in peace with respect and dignity, that can distract from the magic within which we dwell. I have been reminded of this repeatedly during the past week, through the presence of ionized air near mountain waterfalls, the redolence of drops of rain on warm rock surfaces and the omnipresent wizardry of the forces of life that surround us. So incredulous the forms and fragrances and sounds that envelop us in the natural world; one cannot help but feel overwhelmed by the genius of design. With time allotted for more intimate observation, I have become more cognizant than ever this spring of a thread in virtually everything we see, leading to a web of extraordinary revelations.

“One cannot pick a flower without troubling a star.” When I first read these words of Aldo Leopold when I was in college seven hundred years ago, I was not at all sure what he was trying to say. But every day this spring in the garden or on a hike, the more his observation becomes my mantra. And the more scientists unravel the connectedness of the whole, its truth resonates more loudly

It was recently discovered that some species of bumblebees can regulate the flowering of plants to meet their own dietary needs by taking bites of tissue from their leaves that in turn promote earlier flowering. In the Wenatchee Mountains over the past weekend, we observed a plant in the genus Boechera that, upon infection by a specific fungi, morphs into another format entirely; its leaves become congested at ground surface and the bright yellow spores of the fungus mimic a dwarf cushion smothered in golden flowers. Pollinators attracted by the decoy inadvertently carry fungal spores to nearby unaffected plants. (Ross and I will discuss this trip and its marvels in more detail next week in Bark-a-Lounger #9)

The simple truth of the matter is that clever adaptations to life are far more the rule than the exception. The countless mysteries outside our own doors at this moment are those we have not observed long enough to even realize their existence. We delight in the forms of the lady slipper orchids as if they were created solely for our visual entertainment. They weren’t. We are entranced by the atomized oils of sagebrush steppe as if the fragrance was there to only embellish our experience of the great outdoors. It wasn’t.

This all makes the garden- all gardens- inherently more valuable. They become the stage upon which all acts of the play are possible. It is up to us to listen to its fusion. As it is, too, our responsibility to awaken within us a compassion for all with whom we share the planet. Perhaps both things can happen simultaneously.