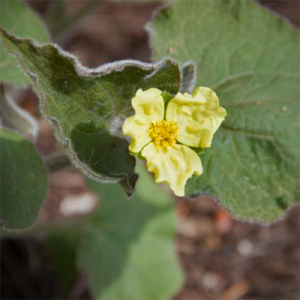 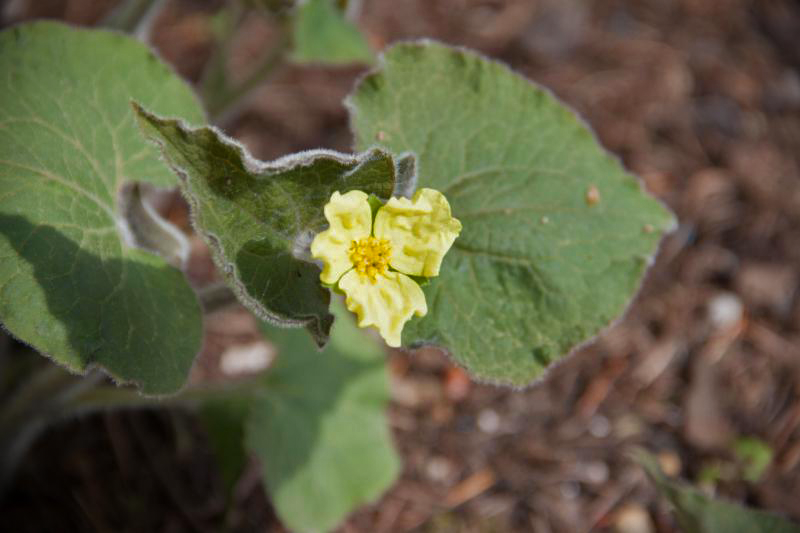 Amongst the mass of spring flowers, some less showy perennials are easily overlooked. This is often the case with Asarum, or wild ginger, a genus of evergreen ground cover. Indeed, by calling it ground cover, I’ve already diminished its status to something that’s useful, functional, but scarcely worth getting excited about. Wild gingers are spreading perennials with attractive leaves, sometimes mottled and glossy, that resemble the foliage of cyclamen. Their curious flowers sit at ground level and generally comes in a range of earthy tones. If you think I’m underselling Asarum, then that’s because the plant I’d like to rave about is the much prettier Saruma, a close relation (their names are anagrams).

Saruma henryi, which is blooming now in several parts of the Woodland Garden, is native to China and the only member of its genus. Unlike Asarum, the flowers are bright yellow and held aloft, above the foliage. It’s definitely NOT ground cover, disappearing entirely in winter and only slowly expanding its clump. The foliage emerges a rather curious purple-tinged olive green but makes the perfect foil for the pale yellow petals. Sometimes known as ‘upright wild ginger’ (it trips of the tongue!), Saruma needs partial shade, reliable moisture and a humus-rich soil, so is a perfect woodlander. I’ve found it to flower over a long season, though the blooms are rarely abundant. It’s the blooms, too, that hint at its peculiar evolutionary back story.

For those of you who remember any high school biology, you may know that flowering plants are often divided into two groups: monocots and dicots. Monocots include grasses, orchids and lilies and their flowers each have three petals (or multiples of three). In contrast, dicot blooms each have four or five petals (or multiples thereof). So Saruma must be a monocot as it clearly has three petals, but not so. Long considered dicots, Saruma and its kin are now known to be members of a group called Magnoliids (not a typo), which predate the division between monocots and dicots. Other Heronswood Magnoliids include of course Magnolia, but also Illicium, Schisandra, Drimysand Calycanthus. It may have a touch of the primitive in its genes, but in its appearance, Saruma is much more sophisticated.