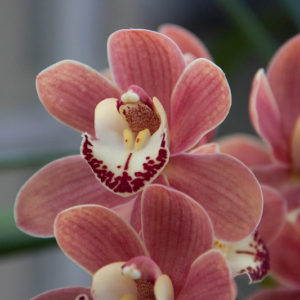 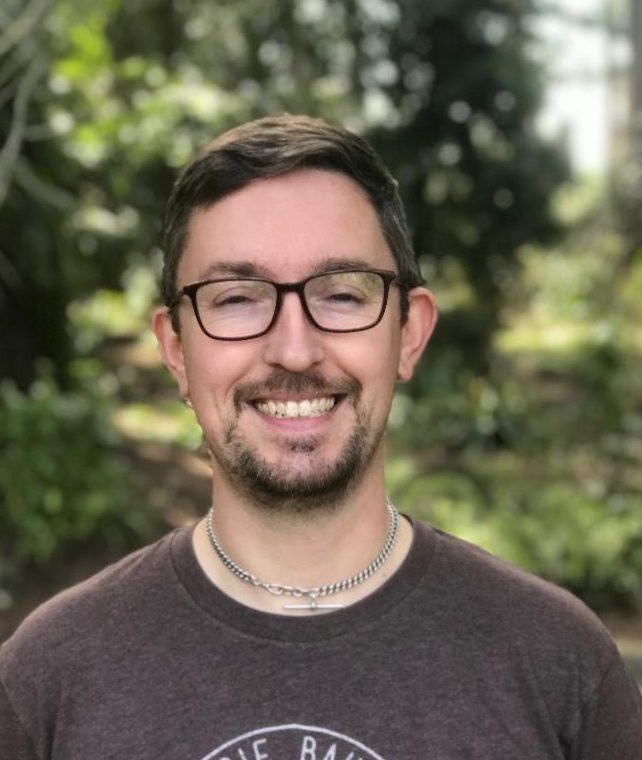 Spring is the ideal time to re-pot houseplants as they are just beginning to grow and so readily repair any root damage caused by the procedure. Re-potting is itself a very easy process, but choosing the right potting soil and pot is more confusing. First off, which plants need re-potting? Look at the base of the pot and if there is a substantial mass of roots emerging from the drainage holes, then the time is now. Another method of assessment is to gently lift the plant from its pot – squeezing the sides of the pot will help – then examine the root ball. If you see more roots than soil, then its time. Orchids and cacti have different requirements, so I’ll return to them at the end.

I repot most houseplants every year or every other year, and the result is good growth. Don’t be tempted to leave them longer or they’ll become root-bound and the congested root mass will be difficult to disentangle. Pick a pot that’s one or two sizes bigger than the current one; it’s important not to use too big a pot, even though it may seem like a good idea, reducing the need for additional re-potting in future. The trouble is that it will take some time for the roots to fill the soil in a large pot and any soil without roots will accumulate water, potentially turning stagnant. It’s much better to re-pot in gradual increments.

With so many potting soils on the market, choosing the right one can seem bewildering. The good news is that most proprietary potting mixes work perfectly well for most houseplants. Look for one marketed for container plants or houseplants, then add pumice or perlite to improve drainage. Prebagged soils tend to be rich in peat and bark, which hold on to moisture; add enough perlite/pumice so that when you squeeze a clump in your fist, it immediately breaks apart. Lift the plant out of its pot and gently loosen the root ball; a kitchen fork is a useful tool. Add an inch of soil to the new pot, the carefully place the plant in the center and fill all around. Use your fingers to firm the soil around the roots, making sure not to fill right up to the rim for ease of watering. Water thoroughly to settle the soil around the roots and you’re done.

Most household orchids hail from tropical rainforests, where they grow attached to tree branches. This means they never touch the soil and do not like a typical potting mixture. Orchid compost is usually made mostly of chopped bark, mimicking their natural habitat. Cacti and succulents also dislike store-bought potting mixes. With their desert origins, they need a very free-draining mix rich in sand or gravel. When repotting spiny cacti, roll a towel into a long sausage, then wrap it around the plant, bringing the ends together to use as a handle. Other than different mixes, the orchid and cactus re-potting process is essentially the same. 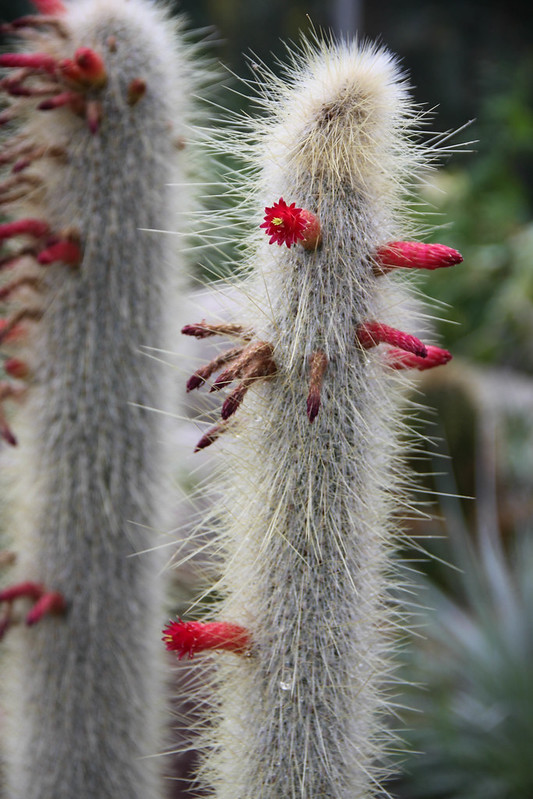 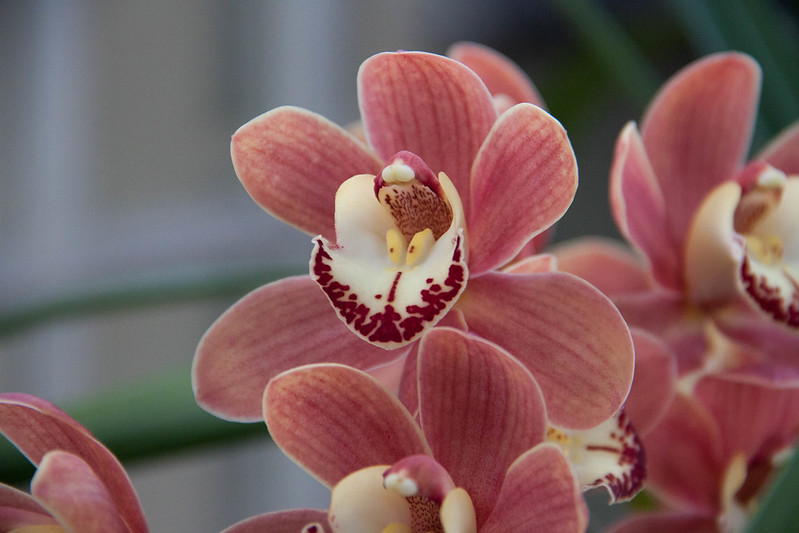 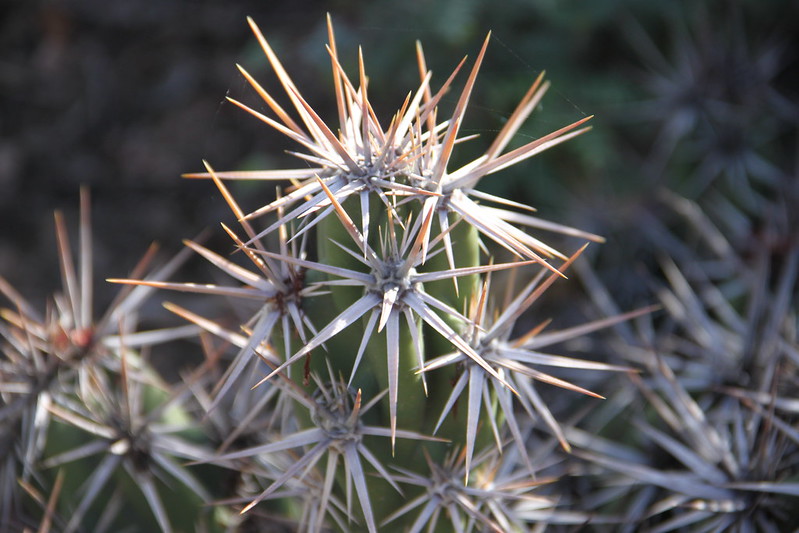 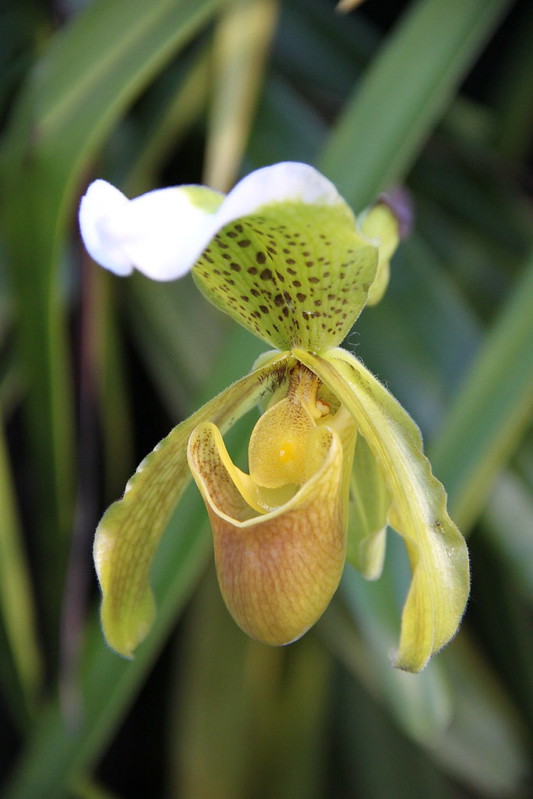