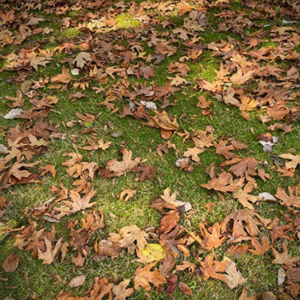 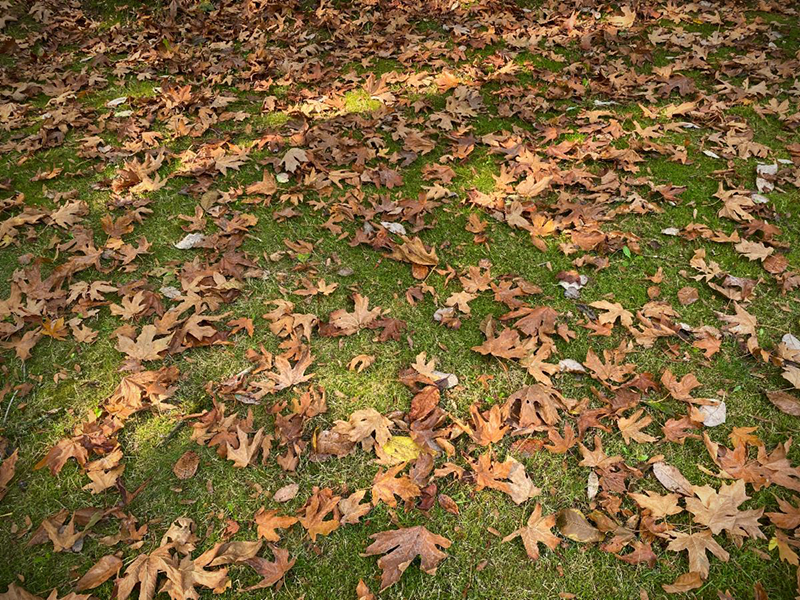 Is the smoke from wildfires responsible for early leaf fall in maples?

Two weeks ago, while entering Heronswood, I noted to myself how early the autumn color had arrived, particularly so in our big-leaf maples, Acer macrophyllum, along 288th St. This is a tree species whose autumn color intensity can vary from year to year – sometimes great – often times not so much – but always much later in the season, closer to the first of November. It was mid-September! Much to my surprise, upon entering my office on that day, I had an email message from a colleague in Portland who had just made the identical observation, noting that our summer rains this year were generally ample. These trees were not under stress.

During a greenhouse production class at Michigan State University in the 1970’s (most of you weren’t born then), I was fascinated by a story of horticultural sleuthing told to class by our professor. He had been brought in as a consultant to a large poinsettia production facility in southern Michigan. At that latitude, the flowering cycle of poinsettias is induced by naturally short days (actually long nights) as long as no nearby light sources, i.e. street lamps, exist. In this case, surrounded by agricultural land in the country, there were no sources of artificial light. But still, the large poinsettia crop was not showing signs of flower induction. Generally speaking, the market value of this crop takes a considerable nosedive every year during the later hours of December 25th. Every year. Something had to be deciphered. And rather quickly.

It took only a single night of camping out at the facility (I am CERTAIN he had graduate students camp out) to reveal the mystery. Around midnight, each night, a security vehicle would take its rounds around the property. As he turned each corner, his headlights would momentarily strobe the interior spaces of the greenhouse, waking the poinsettias from a measured slumber specifically designed to commence flowering.

Per usual, it was all about us, the discomfort we were experiencing as California and Oregon so dramatically and so sadly burned. Yet there were many other chemistries surrounding us that were affected. The day lengths were indeed shorter and the temperatures cooler to a measurable degree. It does not take much to flip the switch!

I believe we have not yet seen the end of its affects (undistilled speculation on my part). It has long been known that the chemicals in smoke – specifically those classified as butenolides – regulate the germination of seed. Indeed, numerous plants we grow- the Restios from South Africa and Romneya coulteri from California – are dependent on smoke treatment before germination. Lettuce has long been known to germinate more readily with the application of “smoke water”. The smoke particulate mass currently dusting our gardens is massive. What might we see in the coming months? As backyard scientists, we can all contribute to our understanding of the current and future impacts of a changing climate.

Aldo Leopold said it best: “One cannot pick a flower without troubling a star.” During the summer and autumn of 2020, we picked many too many flowers to not have significantly impacted our environment in ways we may not see for months or years ahead.