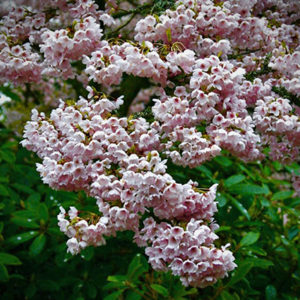 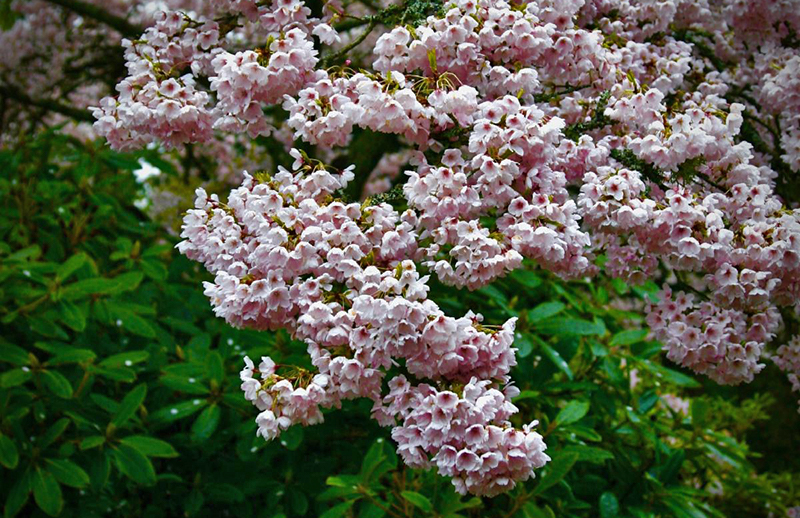 When I was a few years younger, and traveled a great deal more, I spent a considerable amount of my life in Japan. Habitually, for no other reason than familiarity with the rail system and an inexpensive hotel, I stayed in a district of Tokyo called Ueno. I had operable knees at that time in my life and circled (six times) the lake of Ueno Park adjacent to my hotel every morning. While on evening strolls in the same park, each year during the short season of Sakura, I would watch enormous yet quieted congregants gravitate to the lake’s edge and set about to make elaborate picnics beneath the cherry trees. Not just in Ueno, but an entire country was on those evenings readying for hanami, or the cherry viewing party. Festivity and gladness was palpable in an air permeated by the fragrance of sake, pickles, sweets and cherry-flavored rice.

By comparison, it seems as if our culture possesses a downright paucity of a collective focus on a natural event that signifies rebirth. Perhaps regionally we give it a go; the Scotch Broom Festival on Bainbridge Island, the return of buzzards to Hinckley, Ohio, wagers taken on when an abandoned fish shanty will break through the ice on a lake in northern Michigan. Even at the University of Washington’s trademark Quad, the orgy of cherry blossoms in May note more the end of the academic calendar than the beginning of spring. Most events, if not all, fail to capture a collective verse, a line of poetry read in unison by those bound together by ties of language and custom.

Of the many things I have learned during the pandemic—the selflessness and bravery of many, the qualities (or full absence) of true leadership, the ingenuity of the human mind- the most lasting will come from having watched more closely the slow reveal of spring and the countless moments that deserve as fully as a cherry tree in full blossom a collated acknowledgement of each part of the cog and the intricacies held within each.